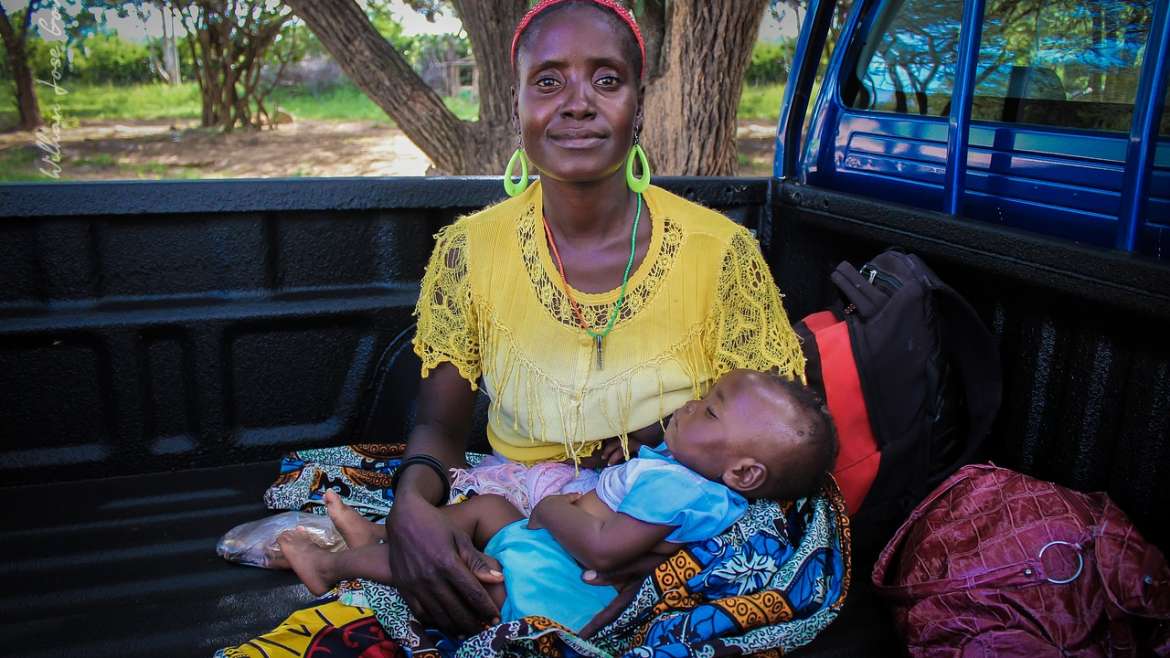 Fight the mistreatment of women in labour

Ever heard of “obstetric violence”? That’s a term used to describe health workers’ mistreatment — often through verbal or physical violence and bullying — of birthing women. A 2017 study published in the journal, Feminism & Psychology, for which 35 black women who gave birth in South African public health facilities were interviewed, found that many experienced abuse and violence from health workers, such as being shouted at to “lay straight” during labour or being told to “shut your mouth” and that they were deserving of labour pain because “you want to do such things [have sex]”.